I’ve always found Giovanni Boccaccio‘s Decameron philosophically inspiring. Incidentally, this masterpiece works also as a signal, possibly, that at the end of the Middle Ages some freer sexual mores were surfacing back from antiquity.

Following this boccaccesca ispirazione I have given a sudden twist to a peaceful conversation with dear-to-me blog buds and made a ‘licentious’ story out of it (after asking them for permission.)

The original conversation is basically untouched.

Only from the ‘Amanda, Drinks and Bears’ section onward things get ehm weird a bit (due to MoR’s fancy only, not my buds’, please bear in mind.)

Licentious here means not lascivious but it refers to the original Latin meaning of licentia, ie ‘behaviour with some freedom’.

So here’s the story, at the end of which you will read an invitation from MoR.

[Minors are requested not to read any further]

In The Solitude of a Canadian Cottage … 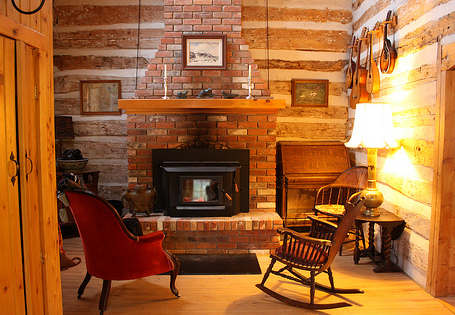 Three blogger buds, Giulia, Paul and Giorgio (MoR,) finally decide to really meet (in their minds) and to spend their New Year’s eve in an unpretentious cottage in Canada. After placid conversation and toasting Amanda & a family of polar bears join the party.

It is to be said that it is exceptional, these kind of bears venturing South like that in desperate search for food. But let us not digress since after the bears arrive things get a bit out of hand.

The cottage is cosy and warm though isolated up North. It had been previously inhabited by Latin-Americans. The outside temperature is -20° C ( or -4 F). The three friends are conversing placidly in front of a fireplace.

Giulia. Yes Paul, Happy New Year to us. Thanks for a wonderful friendship.

Paul. Blogging is a strange thing. In a way it replaces the letter writing of yesteryears; however those letters were exchanged between two individuals, a blog is a wide open public thing. Yet on short order there develops a relationship between bloggers quite akin to genuine friendship, and international to boot.
When I began blogging last spring little did I figure that I would develop a link with a NYorker, a Roman and a Laval guy that I never met, and probably never will meet. Still I have the impression that I know them and can be quite close to them…despite some differences whether political, cultural or social.
Yes Giulia, it is wonderful.
Happy New Year.

Giorgio. Paul, Giulia, I’m back from Sicily, which literally blew my mind … [He stands up]

Giorgio. I heard in fact some tremblement de terre but had faith the Sicilian gods would spare the only person who basically hasn’t forgotten them (outside Sicily.)

Giorgio. I have checked in the French wiki. Donc, un prêtre anglican qui thinks l’existence de Jésus n’est pas evident. Merci. Could be useful. In Sicily I have visited Catania and most of all Siracusa. Toutes les deux, hanno la loro santa patrona, che è come una dea, like a goddess. The devotion people have for these two saints is beyond imagination. Catania has Sant’Agata, Syracuse Santa Lucia, deity of light also for the Northern Europeans, being so sun-starved and all. I have collected stuff for 20 posts but I’ll make 2 out of it, lest I lose all my readers.

Giulia, Paul, I’m getting at ease with my retirement, and also have to thank my blog for it, but most of all, the people I have met.

Paul. Retirement is a great period for doing all we always wanted to but never could do. It is not the end of our productive life, it’s the beginning of another kind of productivity and creativity, providing we do not let go.
Onward retired soldiers.

Giulia. Good to see you are promoting laughter. Add a strong drink now and then, wonderful meals as often as one can, and life is as good as it can be when our wings are tired, our resources limited, and, our prospects for adventure, stuff we just dream about.

Good to see also that the weather is not getting you down, Paul. 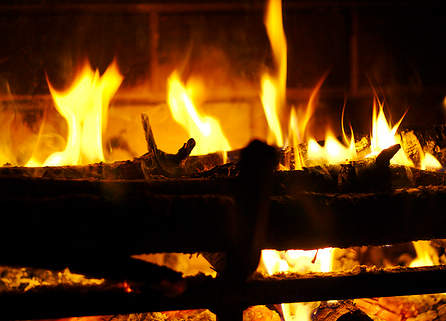 Paul. Weather wise we Canadians are tough hombres. You see it keeps our hoping capacity at it’s peak all year round. In winter we hope for spring’s balmy weather, then we wait for summer and it’s blissful farniente, while sweating away we hope for autumn foliage and it’s splendours followed by hoping winter will not be too harsh, and the cycle resumes.
Of course, in winter hot toddy and Rhum keep us happy, in summer a nice cold beer does it and all year round good wine and food are staples of a happy Canuck’s life.
It is said we are boring…and I am happy with that.

Giorgio. Weather wise Canadians: nice concept and depiction of the yearly psychological cycle, one of your gems, Paul. Canuck? You guys teach me so many words! And yes, I’d love more cold weather to be able to drink A LOT MORE than I can in Rome.

Amanda [suddenly knocking at the window from outside]. Yikes on all levels! Double yikes!

Paul. [He turns around and smiles at Amanda, but doesn’t notice the bears and especially Amanda being an object of curiosity to them.] Alcohol and cold do not mix well. You, briefly, feel a bit warmer after a stiff shot of Scotch or Gin, but it soon vanishes and you feel even colder…so another shot, when you have had one too many you feel sleepy…and you freeze to death if outside and alone.
Besides, cold slows your metabolism. Better stay in Rome, you’ll live longer. 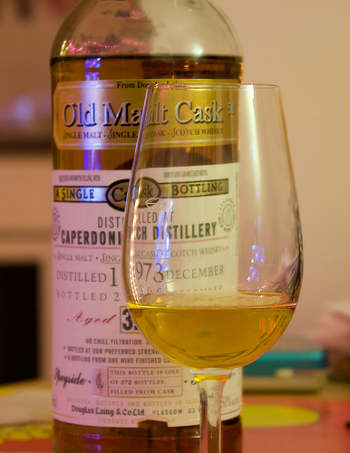 Giorgio. I had heard about this alcohol thing [weird shrieks from outside. Nobody notices]. Paul, this conversation, it is so beautiful. It is good in this moment I’m about to change my life.

[They then pass to explore the differences between Scotch and Jamaican Rhum, with no objection to salt-rimmed margarita glasses. They sip this and that. Conversation quietly unfolds.]

Amanda is still outside. She desperately tries to knock at the window again, but the bears don’t let her. They grab her merrily and start dancing the Ring a Ring o’ Roses with her.

Other shrieks (plus groans) finally catch the attention of the people within who, looking out the window, much to their surprise realise Amanda is now actually fighting against the bears. She is so brave that the two men feel inclined to go back to their alcohol experiments.

NO. They have to rise up (Giulia’s unwavering idea) and exit the cottage with guns and sleeping bullets in them (Paul’s idea) just to make the darn bears fall asleep a bit.

After the shooting occurs not without difficulty they are though afraid the poor bears would die in the cold so dead asleep and fluffy they are. They so drag them into the house and up to the fireplace (MoR’s idea, he’s so proud to say.)

Now the group is composed of Giulia, Amanda, Paul, Giorgio and the bears, who by the way wake up.

“They first wanted to eat us up – Paul and Giorgio later told the people in a pub close by (1200 mi.) – but then they realised we are good people, so they accepted our meat and, the all of us, we chanted, we talked and drank and we all had lovely conversation together.” The people in the pub were now staring at them.

The bears in the end were cheerful but also a bit surprised. They hadn’t thought about this new form of entertainment. So the voice spread among their population and a big migration southward began, not entirely unnoticed by satellites and TV.

The Canadians, both the men and the women, were starting to feel awkward.

You can also contribute anonymously. The stories, also very short (1-2-3 liners) and not necessarily in the style of Boccaccio will be accepted (in English or French, Italian and German) only if compliant with the following rules:

No vulgarity, crudity of language or situation.
Humour is requested but not required
(although it makes things lighter.)
No ‘pleasure and sin’ morbidity.
Sunlit sex, pls, with a gentle touch, and
(on sweet ladies’ request)
Love, divine Tormentor,
Applies here too.

Friends of the Man of Roma! What the heck are you waiting for? 🙂

37 thoughts on “Decameron Reloaded. That the Fun begin (with Bears and Ladies in Canada)”